The Red Lion (On Tour) at Henfield Hall 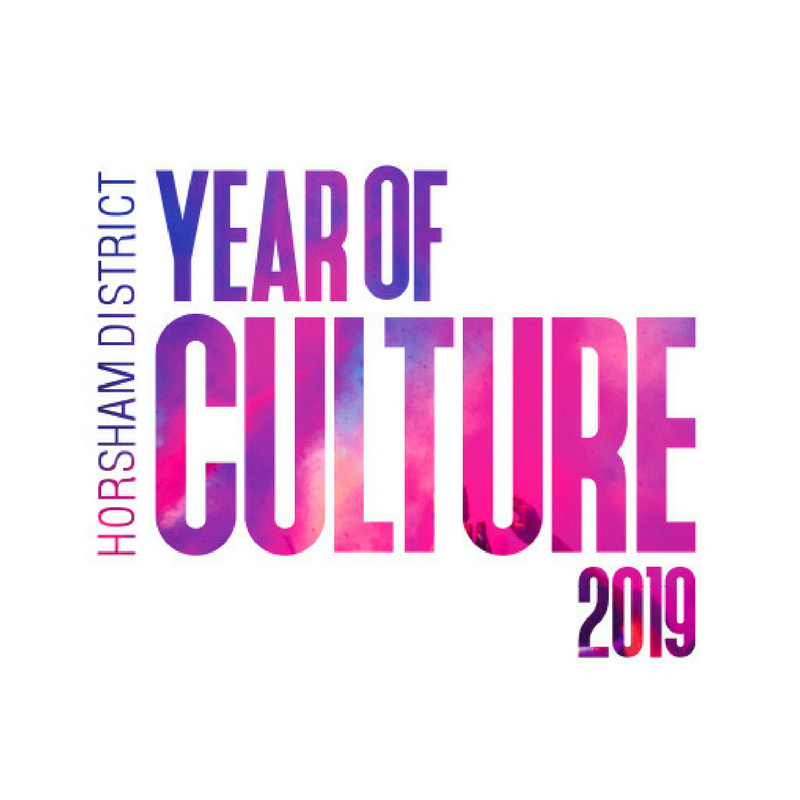 The Red Lion by Patrick Marber

Small time semi-pro football, the non-league. A world away from the wealth and the television cameras. A young player touched with brilliance arrives from nowhere. An ambitious manager determines to make him his own. And the old soul of the club still has dreams of glory.

A haunting and humorous new play about the dying romance of the great English game - and the tender, savage love that powers it.

The Red Lion was first presented in the Dorfman auditorium of the National Theatre, London, on 3rd June 2015 and was subsequently revived at The Trafalgar Studios in 2017. .

The Red Lion is a hugely entertaining play with great humour and has wide appeal to local football players, teams and supporters alike. Garnering many ***** reviews in its previous two outings, this is the ideal piece of theatre for regular play-goers and football fans alike.

PERFORMANCES:
PRICES:
Share The Red Lion (On Tour) at Henfield Hall with Friends...

Patrick Marber was born in 1964. He began his career as a stand-up comedian and writer in 1986. He co-wrote and appeared in a number of radio and television programmes including The Day Today and Knowing Me, Knowing You. In 1995 his first play, Dealer's Choice, premiered at the National Theatre in a production he also directed. Since then he has written plays and screenplays including After Miss Julie, Closer, Howard Katz, Don Juan in Soho, Notes on a Scandal and Love You More. In 2016 he directed a revival of Tom Stoppard’s play Travesties at the Menier chocolate Factory which, after a sell-out run transferred to the Apollo Theatre. This production has since transferred to Broadway. He is a director of Lewes FC.

Sean Turner trained at ALRA, East 15 and in Devising with Complicite. He is responsible for unearthing the script of Arthur Miller's first play, No Villain, which he directed at the Old Red Lion, later transferring to Trafalgar Studios 2. He is Associate Director on the West End and UK Touring productions of the hit comedy The Play That Goes Wrong, and directed the Australian, Russian, South Korean and Spanish replica productions.

Turner’s raw, claustrophobic production makes a strong case for the interest of what Miller himself considered his most autobiographical play
Evening Standard on No Villain

People who booked The Red Lion (On Tour) at Henfield Hall also booked...